Knowingly transmitting HIV to a partner will be lowered from a felony to a misdemeanor offense in California as of January 1, 2018.

The new bill was signed into law by Governor Jerry Brown on Friday, after passing in California legislature on September 11.

Now, instead of facing up to eight years in prison, anyone convicted of knowingly transmitting HIV will server a maximum of six months behind bars.

The change is welcomed by the LGBTQ community as a step forward in the destigmatization of HIV, but opponents are concerned that the reduced sentence will increase high risk behavior and the spread of the disease.

Intentionally infecting a partner with HIV will now be considered a misdemeanor, not a felony, in California. It will be punishable by up to six months in prison, consistent with the consequences for willfully exposing a partner to any other STD.

Until now, HIV was the only sexually transmitted disease (STD) in California that carried a felony sentence for someone who knowingly transmitted the diseases. Intentionally donating blood or infecting a partner with any other STD is a misdemeanor.

The bill, SB 239 was written by Senator Scott Wiener and Assemblymember Todd Gloria. Weiner said in a statement that its passage represents ‘a major step toward treating HIV as a public health issue, instead of treating people living with HIV as criminals.’

Last month, the Centers for Disease Control and Prevention (CDC) officially announced that people who are on regular viral load suppression medication cannot transmit HIV to their partners, as it is maintained at undetectable levels.

Assemblymember Gloria said that this legislation marks ‘an important step to update our laws to reflect the medical advances which no longer make a positive diagnosis equal to a death sentence.’

According to the Centers for Diseases Control and Prevention (CDC), about 1.1 million people in the US are living with HIV. One in seven of those are unaware of their status.

The bill’s opponents said that many patients living with HIV do not take their medications consistently enough to prevent the disease’s spread, and focused on the ‘intentional’ component of the previously felony offense.

CNN reported that Senator Jeff Stone, who voted against the bill said that ‘If you don’t take your AIDS medications and you allow for some virus to duplicate and show a presence, then you are able to transmit that disease to an unknowing partner,’ on the California Senate floor.

The bill’s authors wrote in a statement that California made intentional transmission a felony offense in the 1980s and 1990s out of fear, during a time when scientific understanding of HIV was very limited.

Recent studies have found that compliance with medication schedules all but eliminates the risk of transmission of HIV. The new law is welcomed by its supporters and members of the LGBTQ community in particular.

Rick Zbur, executive director of Equality California which threw its support behind SB 239, said that ‘it is not only fair, but it’s good public health.’

‘When people are no longer penalized for knowing their status, it encourages them to come forward, get tested and get treatment. That’s good for all Californians.’ 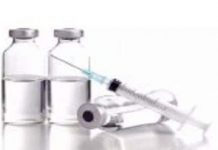 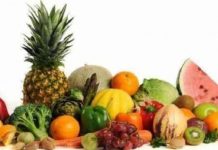 Should you have fruits if you have diabetes? 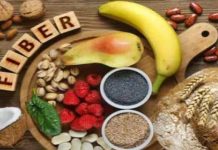 Role of fiber in improving your digestive health 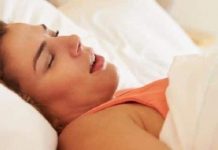 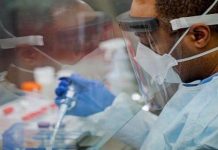 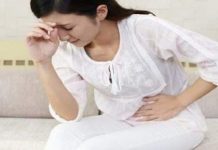 PCOS Awareness Month 2020: Home remedies to deal with this condition 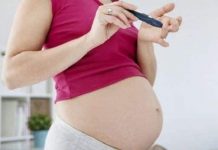 Gestational diabetes may accelerate your child’s biological age: Tips to avoid this condition 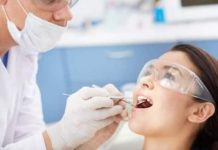 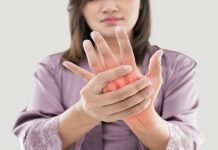 Follow the Mediterranean diet: Protect yourself from the pain of rheumatoid arthritis 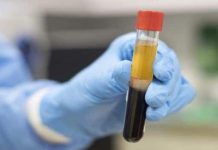