Scientists have added the number of children a woman has to be a risk factor for any of the children to be obese. They found parents who have multiple children to be less likely to have obese children.

The study revealed that the busyness of having multiple children forces parents to be more organised and better plan their families’ meals.

According to a new study that was published in the Journal of Nutrition Education and Behavior, only-children, who researchers refer to as “singletons,” had less healthy family eating practices and beverage choices.

The Healthy Eating Index (HEI) was used to quantify parameters that were analysed in the study. HEI is a measure of diet quality, independent of quantity, that can be used to assess compliance with the U.S. Dietary Guidelines for Americans (DGAs) and monitor changes in dietary patterns.

For the total HEI 2010 score, singletons ranked lower on three out of the 12 areas measured. The singletons also had significantly lower total scores across weekdays, weekends, and on average, indicating there are both individual and collective differences in eating patterns between the groups.

Researchers found mothers of singleton children were more likely to be obese themselves. Moreover, a mother’s body mass index (BMI), which defines who is obese or not, had a much stronger connection to child BMI. The study also found that time spent in away-from-home care like school and daycare was not connected to children’s eating patterns.

This points to the difference coming from inside the household, including a difference in how frequently the family eats in front of the television (family eating practices score) and sugary drinks consumption (beverage choices score), which differed between groups in the study.

“Nutrition professionals must consider the influence of family and siblings to provide appropriate and tailored nutrition education for families of young children,” said lead author Chelsea Kracht. “Efforts to help all children and families establish healthy eating habits and practices must be encouraged.”

Kracht added that healthier eating behaviors and patterns may result from household-level changes rather than peer exposure, as peer exposure is also present in away-from-home care.

In January 2019, the World Health Organisation (WHO) described obesity as one of the top ten threats to global health. Among families, an earlier research also blamed obesity for infertility. The study which was conducted at the University of Tartu Institute of Clinical Medicine confirmed that central obesity affects fertility parameters negatively.

Moreover, a 2019 WHO report on “Essential Nutrition Actions: mainstreaming nutrition throughout the life-course” noted that health services must integrate a stronger focus on ensuring optimum nutrition at each stage of a person’s life. It projected that the right investment in nutrition could save 3.7 million lives by 2025. 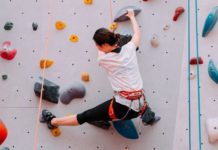 4 fun and uplifting workouts to give you an endorphin boost 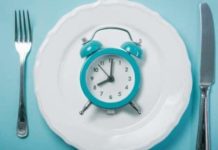 Intermittent Fasting: How does it work for weight loss 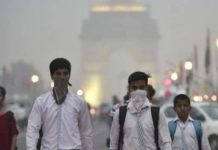 Today health tips: Eat the right foods to protect yourself from harmful effects of air pollution 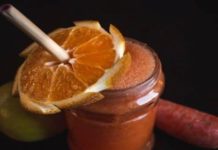 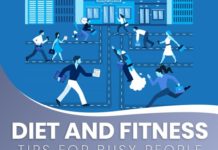 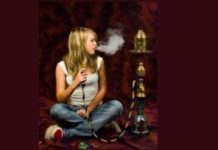 Here’s why hookah isn’t a lesser evil than cigarette 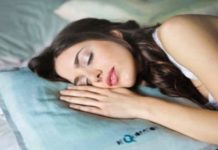 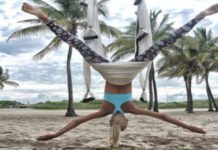 Here’s all you need to know about aerial yoga 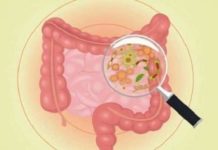 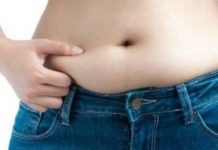 Belly fat is stubborn, here are best ways to lose it 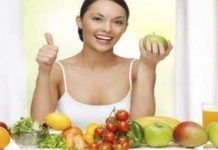 Today health tips: Make these changes in your diet to stay healthy in winters 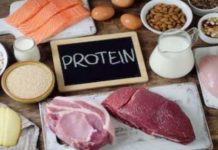 Protein and cancer: Is there a link? 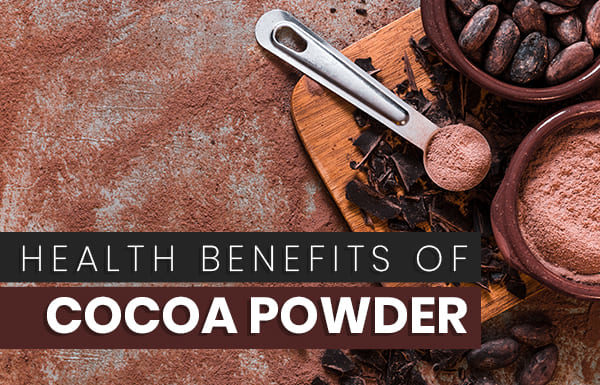 Why Is Your Body Craving Orange Juice?

Christmas gifts that are healthy… including a bike helmet with a...