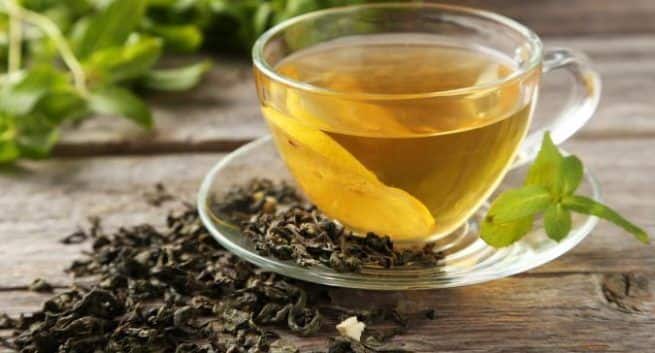 Green tea has been used for many years as a medicine; originating in China, it is widely used in Asia and now Europe and US too. And it’s mainly used for its weight loss properties. There are many who swear by it, from Virat Kohli to Shraddha Kapoor and they consider it as the ultimate beverage. So, what does it do other that torching fat? Loaded with antioxidants and nutrients that have powerful effects on the body, green tea benefits include improved brain function, a lower risk of cancer, boost in metabolism and better dental health.

Green tea contains more antioxidants than most green leafy vegetables and strawberries, which are often considered to be good sources of this nutrient. Antioxidants are linked with reducing the risk of heart disease by moderating high blood pressure. Our tea expert, Jody Rudman, speaks on why green tea is so beneficial. According to her, it is rich in antioxidants like catechins and EKCG, which help prevent cell damage. The EKCG antioxidant is very powerful and researchers estimate that it is 25 to 100 times more potent than vitamins C and E.

You can fight all your troubles, from acne to cancer, with the miracle beverage green tea. They can boost your immune system and protect it from dangerous viruses and harmful bacteria. But the biggest benefit of drinking green tea is that it helps fight off cancer.

Lower chances of cancer: Antioxidants present in the green have the ability to lower the risk of certain types of cancer. A meta-analysis of observational studies found that women who drank green tea had a 20-30 per cent lower risk of developing breast cancer. In another study, it was found that men drinking green tea had 48 per cent lower chances of prostate cancer. This disease is triggered when pollutants react with the receptors in the body and cause abnormal growth of cells. Green tea turns off those receptors and stops the process in mid-way.

Here are some other proven advantages of this liquid!

Better cognitive functioning: Green not only keeps you awake, it helps your brain in a great deal. The caffeine present in the green tea acts a stimulant that consistently leads to improvements in various aspects of brain function, including improved mood, vigilance, reaction time and memory, according to a study published in Nutrition Bulletin.

Lower risk of Alzheimer’s and dementia: Multiple studies have shown that the catechin compounds in green tea can have various protective effects on neurons in test tubes and animal models, potentially lowering the risk of Alzheimer’s and Parkinson’s. So better brain functioning in short term and brain protection in old age, what else do you need!

Less risk of infection and better dental health: Some studies have shown that they can kill bacteria and inhibit viruses like the influenza virus, potentially lowering your risk of infections. Multiple studies have also shown that catechins in green tea can inhibit the growth of Streptococcus mutans, the bacteria responsible for plaque, cavities and tooth decay. And did we forget to tell you that reduced bad breath is another study-backed benefit of green tea?

Lower chance of type 2 diabetes: Multiple studies have proved that green tea can improve insulin sensitivity and reduce blood sugar levels. In fact, in a study done on Japanese individuals, it was found that those who drank the regular green tea had 42 per cent less chances of developing type 2 diabetes. And according to a review of 7 studies with a total of 2,86,701 individuals, green tea drinkers had an 18 per cent lower risk of becoming a diabetic. 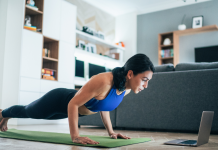 Do gym closures mean muscle loss? How to hit your strength goals at home 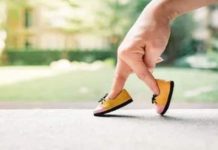 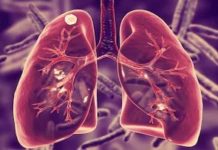 COVID-19 can cause respiratory tract infection: Breathing exercises to keep your lungs healthy 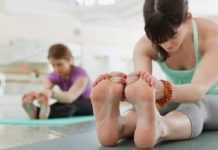 Mother’s Day 2020: Take a pledge to boost your health 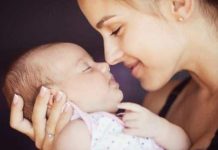 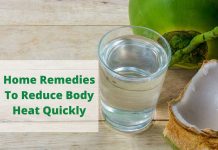 May is Osteoporosis Month: 2020 Re-Imagining The Year of ” Have No Fear” 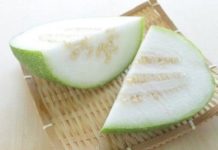 Add ash gourd to your diet: It can help you lose weight and more 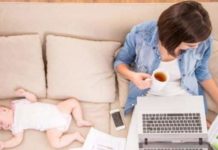 Work from home: Healthy ways to be more productive 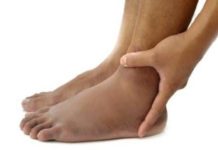 Sitting for long hours can cause swelling of the legs: These exercises may give you relief 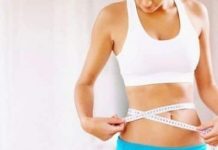 shalw - May 29, 2020
0
A new study by investigators from Brigham and Women's Hospital examines changes in prescription patterns in the United States during the COVID-19 pandemic. In...