Ben & Jerry’s has teamed up with the original streaming service, Netflix, to create an ice cream flavor worthy of chowing down on while bingeing watching the latest hit show.

The new flavor, entitled Netflix and Chilll’d, brings in a variety of flavors for any ice cream lover with a peanut butter base then mixed with salty pretzels and fudge brownie bites.

‘Just like Netflix, there’s something in this pint for everyone,’ the brand boasted online. 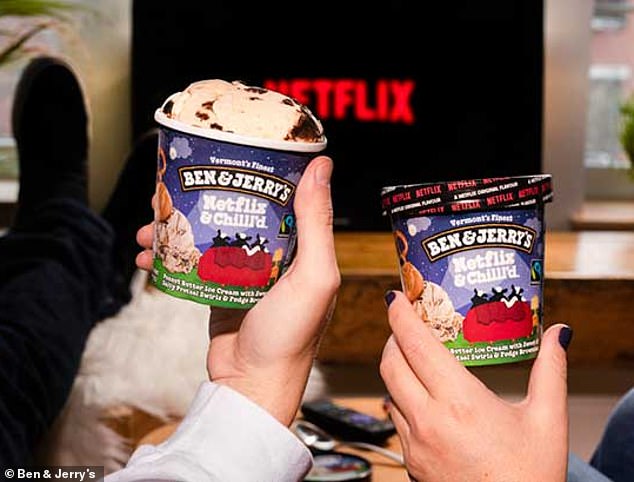 Delicious: Ben & Jerry’s has teamed up with the original streaming service, Netflix, to create an ice cream flavor worthy of chowing down on while bingeing watching 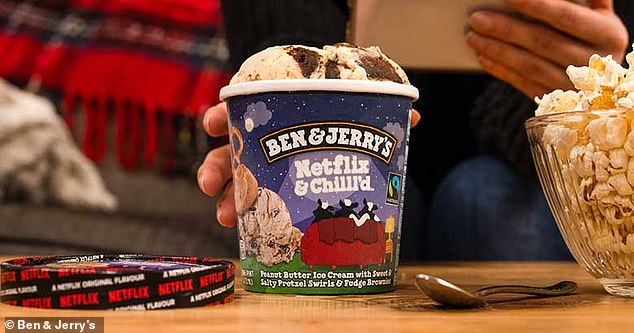 Chowing down: The new flavor is called Neflix and Chilll’d. It is peanut butter ice cream mixed with pretzels and fudge brownies

The combination of peanut butter and chocolate, with something a little salty thrown in, gives anyone’s taste buds the chance to enjoy the new flavor.

Ben & Jerry’s even went on to create a non-dairy version of the new flavor for anyone who is lactose intolerant or vegan, all with the goal to appeal to all consumers who are looking for a snack while watching their favorite show.

The news was shared on Wednesday online, and it already gained attention from fellow ice cream lovers.

People commented on the posts shared by the brand and inquired about when they would be able to try the ice cream for themselves.

‘This will probably be my favorite flavor!! When can we buy it?’ One fan wanted to know.

All Ben & Jerry’s could reveal, though, was that the flavor will be coming to a ‘freezer near you’ in the near future. 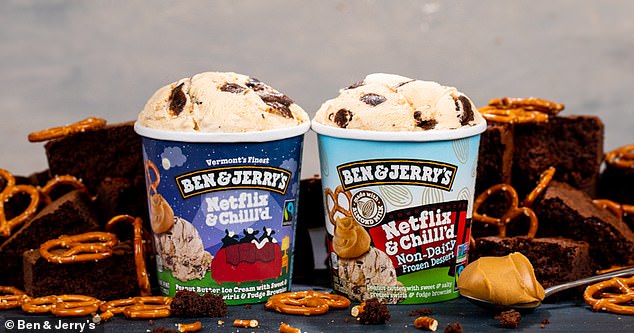 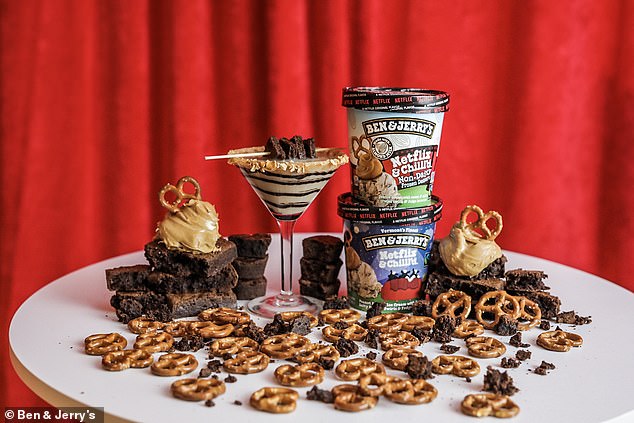 Yum: ‘Just like Netflix, there’s something in this pint for everyone,’ the brand boasted

Another commenter wrote: ‘Who was the genius that came up with this?’

Netflix is the first streaming service to partner with an ice cream brand to develop a snack suitable for binge watching.

The launch of the new Netflix and Chilll’d flavor might inspire other streaming services, such as Hulu, Disney Plus, and Amazon Prime, to create flavors of their own for avid viewers.

For anyone who is unsure what show they should stream while enjoying the new pint, Ben & Jerry’s has also solved that problem.

The brand created a quiz online people can take to then determine what they should watch that will go perfectly with the new flavor. 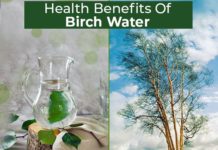 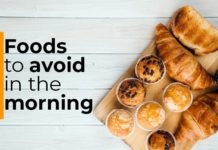 10 Foods You Should Avoid Eating In The Morning

Feast from the East: Spring rolls with sweet chilli sauce

Feast from the East: Lychee and ginger sorbet

Feast from the East: Crispy sweet and sour chicken

Feast from the East: Braised tofu with Chinese mushrooms

Feast from the East: Stir-fried beef with oyster sauce 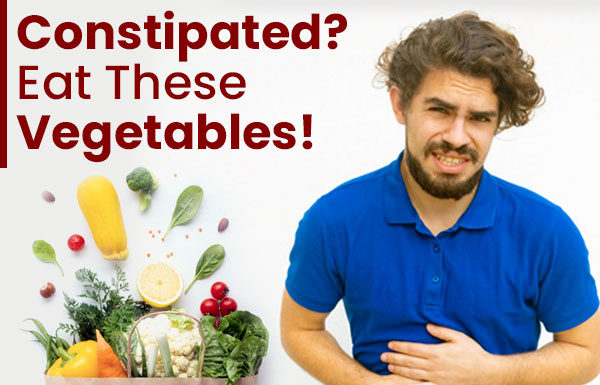