Benjamin Mendy and Samir Nasri have both paid tribute to former Marseille president Pape Diouf who died from coronavirus on Tuesday.

Diouf passed away aged 68 in a hospital in Senegal after a short battle with the virus.

Mendy and Nasri knew him from their time at Marseille and both shared their messages of condolence on social media. 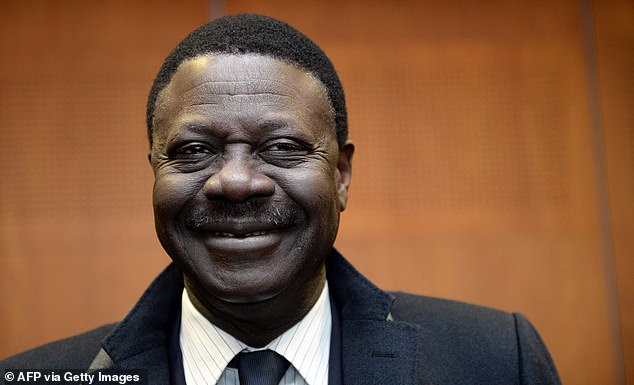 ‘A lot of sadness when learning of the death of Pape Diouf,’ Mendy wrote on Twitter.

‘A great President but above all a huge Man, who will always have worthily represented OM and its values. A great loss for French football and the African continent. Rest in peace.’

Nasri, meanwhile, spoke of the impact Diouf had on his career at an early stage before he moved to Arsenal in 2008.

He wrote: ‘Few people in the world of football have touched me or we have had an impact like you may have had in my life or in my career you have always been a mentor you have been my first agent.

‘You were my president and it is with a heavy heart that I must say goodbye you left too early never I will forget you Pape Diouf.’

shalw - May 29, 2020
0
She welcomed their son Oscar back in February with husband Peter Stefanovic.And Sylvia Jeffreys has spent her first few months of motherhood in lockdown...