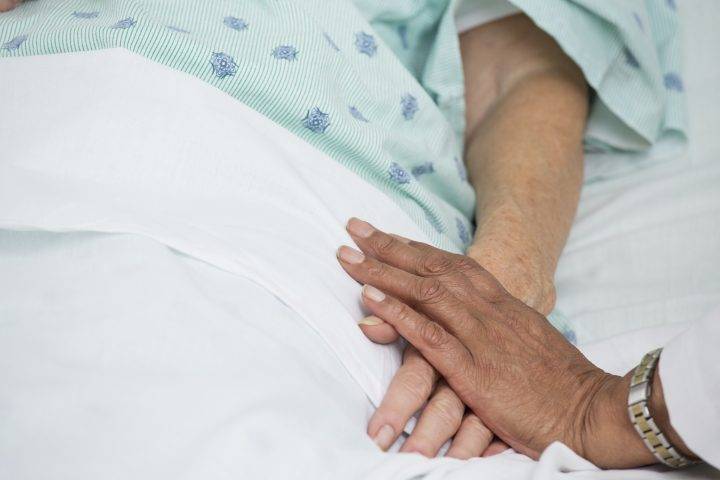 As the federal government moves to revise the law on assisted dying, new survey results suggest most Canadians support medical help to end suffering even when a natural death is some time away.

In a web survey conducted this month for The Canadian Press, polling firm Leger found 86 per cent of respondents agreed that someone with a serious, degenerative and incurable disease should be able to request and obtain medical assistance in dying.

Seventy-four per cent of those who took part said medical assistance in dying should be accessible to all people with incurable diseases, even if their death is not fast approaching.

READ MORE: Quebec will comply with ruling that struck down assisted death provisions

Agreement with this notion of a broader assisted-dying regime ranged from 66 per cent in Manitoba and Saskatchewan to 84 per cent in Quebec.

There was also little variation among people who identified as supporters of any of the three main national political parties.

The results come as the Trudeau government works to comply with a Superior Court of Quebec ruling that concluded it is unconstitutional to allow only Canadians who are already near death to seek medical help to end their lives.

“Based on these numbers, it’s all green lights for the federal government to move ahead,” said Leger executive vice-president Christian Bourque.

The survey was conducted Jan. 17 to 21 among 1,552 Canadians eligible to vote who were randomly recruited from an online panel. Since polls created from Internet panels are not random samples, however, the survey can’t be assigned a margin of error.

The polling firm says that using data from the 2016 census, results were weighted according to age, gender, mother tongue, region and level of education to ensure a representative sample of the population.

The Quebec court gave the government until March 11 to amend the current law, which took effect four years ago following a landmark Supreme Court of Canada ruling that struck down the previous prohibition on doctor-assisted death.

“I’d like to have a bill in front of the House of Commons as soon as possible,” Justice Minister David Lametti said Thursday.

Lametti did not rule out requesting an extension should the March 11 deadline prove to be tight, but said he would first like to see what level of consensus exists in the House.

The government is seeking views through an online questionnaire, closing Jan. 27, on how the law should be changed.

Lametti, Health Minister Patty Hajdu and Carla Qualtrough, the minister for disability inclusion, are also consulting key voices at roundtables and other meetings.

The Leger poll yielded some views on questions the government has asked Canadians to ponder.

For instance, 74 per cent of respondents said people should be allowed to express an advance wish for medical assistance in dying if one day they should be diagnosed with a serious, degenerative and incurable disease.

Seventy-three per cent agreed with the option of making an advance request for help ending their lives, using an official application form, as soon as a person has been diagnosed with Alzheimer’s disease and is still lucid.

Just under half of respondents said the current 10-day period of reflection between requesting and receiving a medically assisted death should be increased. 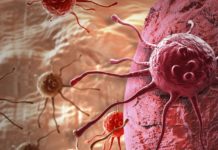 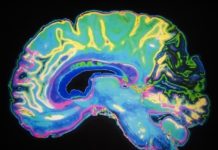 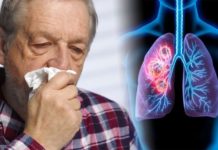 Lung cancer symptoms: Look out for this sign when you cough in a tissue 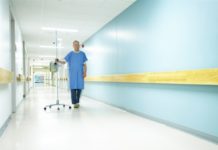 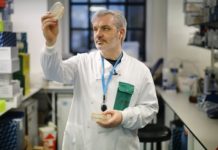 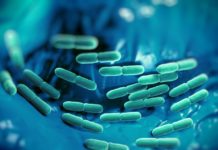 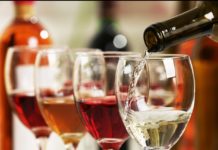 Size of wine glass can influence the amount of wine drunk, shows study 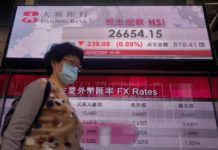 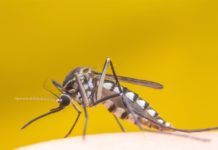 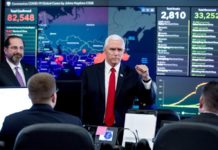 With Pence in charge of U.S. COVID-19 response, critics look to his handling of 2015 HIV outbreak

Cannabis storage device with facial recognition is awarded and then banned...

Pupil’s mother in Buxton coronavirus case was rushed to hospital alongside...

shalw - February 28, 2020
0
The couple at the centre of the confirmed coronavirus case in Buxton are a 43-year-old administrative assistant and her boyfriend, it can be revealed...