When it comes to Lyme disease — the potentially deadly infection spread by ticks — the medical community is in complete agreement that the sooner treatment starts, the better.

That’s because, without prompt administration of antibiotics, there is a greater chance that the bacteria introduced by the tick bite will spread around the body and cause permanent — even fatal — damage to the heart or brain.

But there’s a problem with that, because the symptoms typically don’t develop until between two and 30 days after a patient has been bitten. They usually start with a bullseye-shaped rash, which signals that the bacteria from the tick are spreading around the site of the bite. However, some people don’t develop this rash.

Furthermore, current blood tests to detect the bacteria that cause the condition can take several days to process.

But now comes new hope, with a blood test that gives results in just 15 minutes. 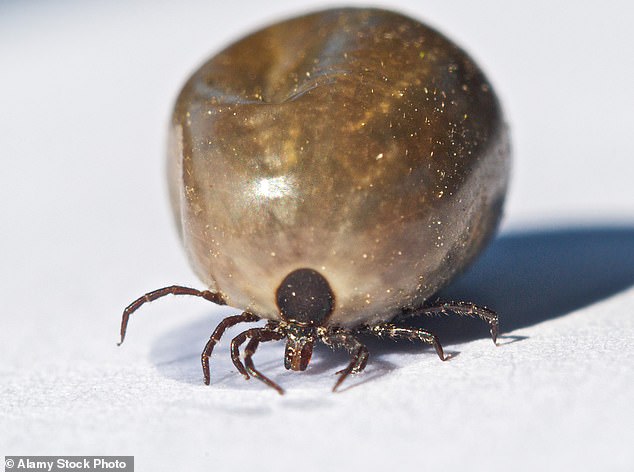 The 15-minute test, being developed by Scientists at Columbia University in New York, could revolutionise Lyme disease diagnosis which at present, due to current tests, can take at least 48 hours. It is caught from ticks, one pictured above, when they bite humans (stock image)

The test, which could be given in a GP’s surgery, could speed up diagnosis and improve patients’ chances of making a full recovery — as antibiotics can eradicate the infection if given soon enough.

Official figures show that there are around 2,000 to 3,000 cases of Lyme disease in the UK each year, although recent research, published in the journal BMJ Open, suggested the real figure is closer to 8,000, as GPs — often unsure whether or not a patient has Lyme disease — are failing to record it in their notes.

Public Health England says that cases have trebled since 2011, and there is some speculation that this is due to milder winters and damper summers — the perfect breeding conditions for ticks.

These tiny, spider-like bugs feed off sheep, foxes, deer, hedgehogs and birds and carry a bacterium called Borrelia — the cause of Lyme disease. The bacteria then pass through the bloodstream, attacking the joints and nervous system, before spreading to the brain or the heart.

Without antibiotics, in the first few days the bacteria can trigger a powerful attack by the immune system, which leads to harmful inflammation that can damage the heart’s rhythm. How quickly this happens varies, but it can occur within a fortnight. Former England rugby union star Matt Dawson, 47, needed specialist heart treatment after being bitten by a tick in a park in Chiswick, West London, in July 2015. 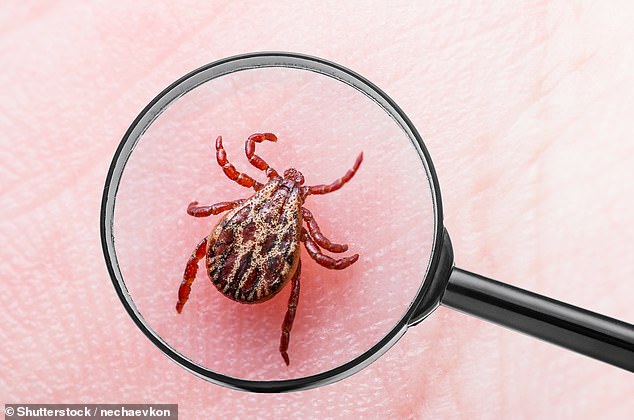 As many as 2,000 to 3,000 cases of Lyme disease are recorded in the UK each year, the journal BMJ says, with Public Health England warning that the number has trebled since 2011. Pictured above is a tick. (Stock image)

The bite led to a condition called Lyme carditis, which made his heart beat an extra 30,000 times a day, putting it under added stress.

Doctors at the Royal Brompton Hospital in London used tiny electrodes fed into his heart to destroy the cardiac tissue causing the extra beats.

In a small number of cases, the infection leads to irreversible brain damage. Victims lose control over their bodies and become dependent on 24-hour care.

Currently, doctors check for Lyme disease with two blood tests, called Elisa and Western blot. Both look for antibodies — infection-fighting cells pumped out by the immune system — to the Lyme disease bacteria, but neither is accurate enough to give a definitive diagnosis on its own. 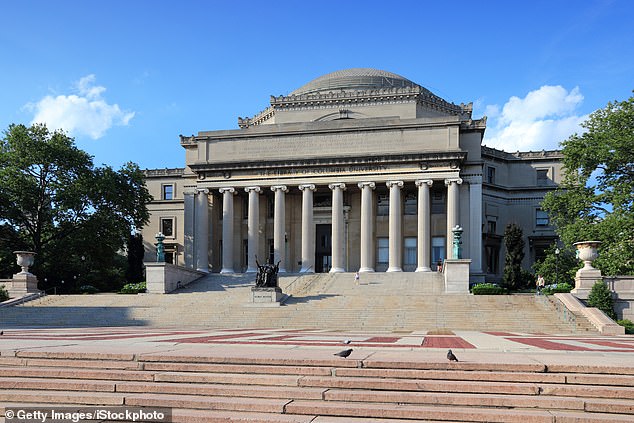 The test is being developed at Columbia University in New York, pictured, and could be available within the next two to three years

Using two tests increases the chances of getting the diagnosis right, but slows down the process, because they can take at least 48 hours to complete and results must be analysed by highly skilled laboratory technicians. The new, 15-minute check, being developed at Columbia University in New York, harnesses a technology called microfluidics, where a tiny microchip is used to analyse minute quantities of blood in a matter of minutes.

Once a drop of blood has been taken, it is fed into a mobile phone-sized device.

As the blood flows through tiny channels inside the gadget, the chip is able to detect the presence of antibodies that confirm Lyme disease is present.

This is faster than current tests because it needs only a fraction of the blood presently required for a diagnosis, so the blood reacts much more quickly to chemicals designed to show if antibodies are present.

The results of a recent trial, published in the Journal Of Clinical Microbiology, on 142 patients who were either healthy or had Lyme disease, showed that the new, unnamed test was at least as accurate as the current two-test method — and significantly faster.

Larger trials are now being planned and, if they are successful, the high-speed test could be available within the next two to three years.

The test would be given straight after a tick bite, which would mean that people could start taking antibiotics immediately. In some cases, delaying treatment by even a few days can make a big difference to the eventual outcome.

Dr Ed Moran, a consultant in infectious diseases at Southmead Hospital in Bristol, welcomes the new test, but warns: ‘It has only been evaluated in 142 patients and needs to be studied in larger groups before it can be introduced into routine use.’ 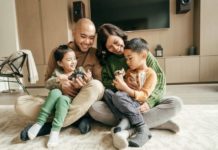 Having a boy or girl doesn’t run in the family: study 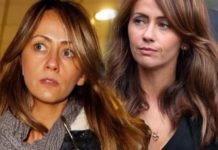 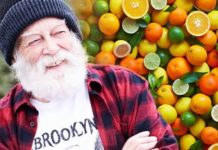 How to live longer: The 30p fruit that could give your life expectancy a boost

Texas scientists say their discovery could lead to a coronavirus vaccine 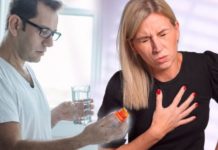 Vitamin B6 warning: Six problems that can occur if you have too much of the vitamin 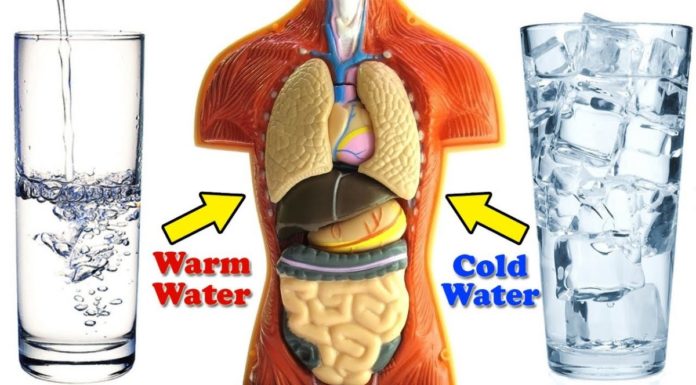 Cold Water Vs Warm Water: One of Them is Damaging to Your Health

Having a boy or girl doesn’t run in the family: study

shalw - February 19, 2020
0
Looking at generations of family is a common way to assume the sex of your child. The four March sisters of Little Women can’t...