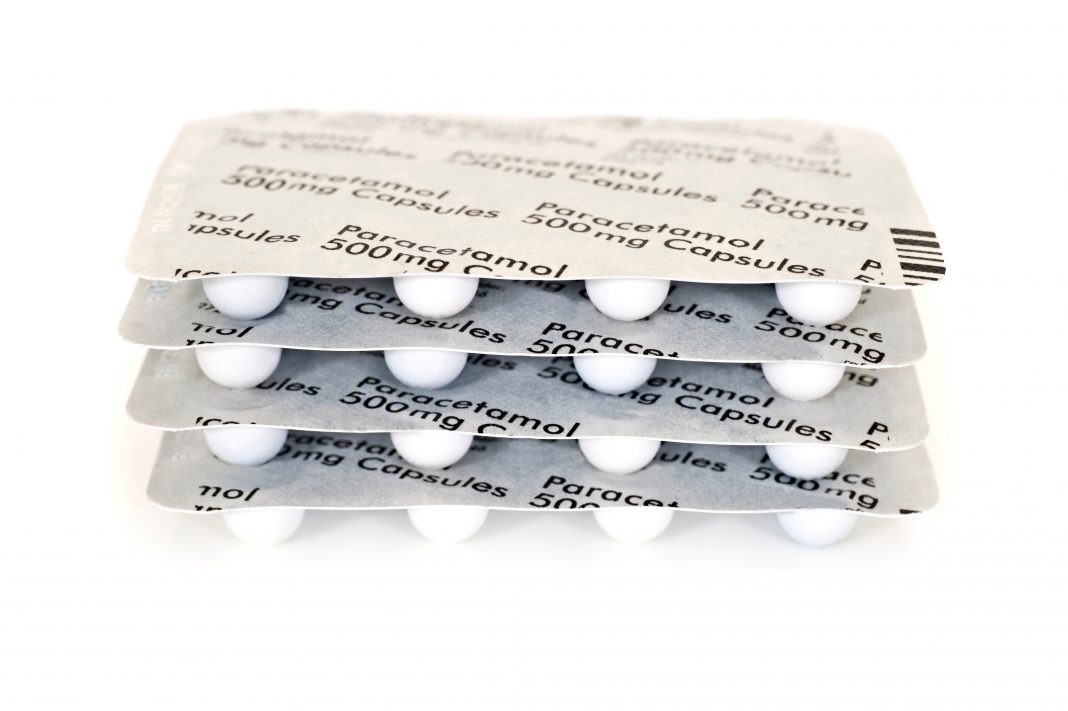 TAKING paracetamol can alter your perception of risk, putting you in danger, experts have warned.

Researchers found that people who took the painkiller were willing to take more risks than those given a placebo drug.

A study carried out by experts at the Ohio State University found that the painkillers, known as acetaminophen in the US, not only treat headaches, but can also allow you to feel more tolerant to risk.

In one study 189 participants were given either 1,000mg of the pain reliever, which is the recommended dose to treat a headache, or a placebo drug that looked the same.

After waiting for the pill to kick in, researchers quizzed the participants and asked them to rate on a scale of one to seven how risky they thought various activities were.

Those who had taken the paracetamol rated activities such as walking home alone at night in an unsafe area, skydiving, bungee jumping and starting a new career in your 30s as less risky than the participants who took the placebo.

Co-author of the study, Baldwin Bay said around 25 per cent of the population in the US take these painkillers each week.

Acetaminophen is also the main ingredient in Tylenol, which is widely used across the US.

They used an experiment where participants could earn rewards by inflating a virtual balloon on a computer.

The experts found that people who had taken the paracetamol were more likely to inflate the balloon so it was close to bursting, while some even went too far – resulting in the virtual balloon popping.

Way added that participants would earn virtual money with every pump and the participants were forced to make the decision of risking the money they had already earned to pump the balloon bigger.

“If you’re risk-averse, you may pump a few times and then decide to cash out because you don’t want the balloon to burst and lose your money.

“But for those who are on acetaminophen, as the balloon gets bigger, we believe they have less anxiety and less negative emotion about how big the balloon is getting and the possibility of it bursting.”

In a further study, 545 undergraduate students were given doses of paracetamol before taking part in tasks that measured risk behaviour.

These were exercises such as driving without a seat belt, stealing and using drugs and alcohol.

The results of the study were published online in the journal Social Cognitive and Affective Neuroscience.

Way added that acetaminophen is currently recommended by the CDC to treat initial Covid-19 symptoms.

He said that results from the study show that this may make people feel less anxious about the pandemic.

Way said that people may think it’s not risky to leave their house and socialize if they are taking the medication.

He added: “We really need more research on the effects of acetaminophen and other over-the-counter drugs on the choices and risks we take.”

Paracetamol can do more harm than good and SHOULDN’T be prescribed for chronic pain, officials say 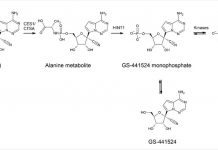 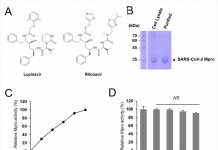 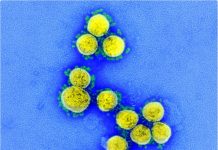 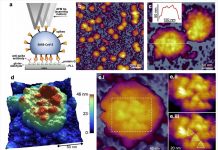 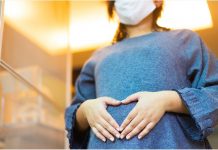 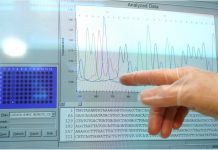 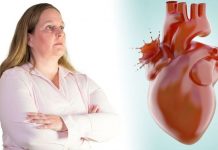 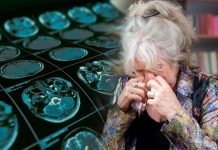 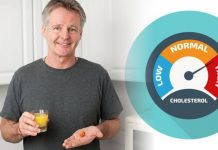 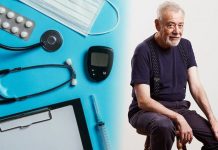 shalw - September 21, 2020
0
The coronavirus pandemic is expected to cause the steepest plunge in Australia's population since World War I - amid fears of a 40 per...