Women who have sex regularly are less likely to have early menopause, a new study has found.

Researchers from the University College of London (UCL) found that women who engaged in regular sexual activity on weekly basis – including intercourse, oral sex, touching or self-stimulation – were 28 per cent less likely to have experienced menopause compared to women who said they engaged in these activities less than once per month.

The study is based on data collected in the 1990s from nearly 3,000 women over a 10 year period. The average age of the participants was 45 and most were married or in a relationship.

Megan Arnot, a PhD student at UCL and co-author of the study said in a statement: “The findings of our study suggest that if a woman is not having sex, and there is no chance of pregnancy, then the body ‘chooses’ not to invest in ovulation, as it would be pointless.

“There may be a biological energetic trade-off between investing energy into ovulation and investing elsewhere, such as keeping active by looking after grandchildren.”

In the study, the women were asked several questions including how regularly they engaged in sex and what kind of sex they were engaging in. The majority of the respondents (64 per cent) said they engaged in some sort of sexual activity weekly.

As well as those engaging in weekly sexual activity having a lower risk of early menopause, those who had sex monthly were 19 per cent less likely to have had menopause at the end of the study.
While the researchers are yet to establish how sexual activity can influence a women’s reproductive cycle, the study authors say it could link to the likelihood of the women becoming pregnant.

The paper’s senior author Prof Ruth Mace, an evolutionary anthropologist at UCL, said: “The menopause is, of course, an inevitability for women, and there is no behavioural intervention that will prevent reproductive cessation. Nonetheless, these results are an initial indication that menopause timing may be adaptive in response to the likelihood of becoming pregnant.” 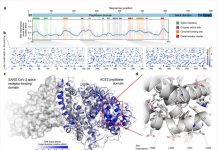 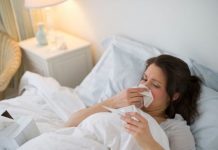 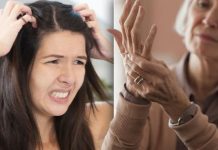 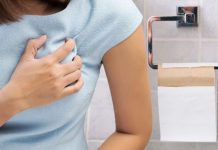 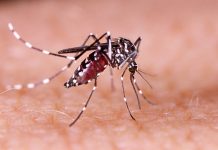 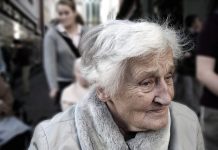